People have been asking me recently which actors I would like to see playing the roles of my heroes and heroines in the Redcliffe novels, should they be picked up by Hollywood, or maybe the BBC… After much consideration, I have assembled a fantasy cast list of the main characters. My actors will have to be British in order to do an authentic portrayal. I would like to see some new talent emerging, but for now I will choose familiar faces from British television (and the odd Hollywood superstar) to give you an idea.

Jessica Stone – It took a while for me to settle on a suitable match for Jessica. Finally I decided my closest ideal is the actress Rosie Marcel, most recently known for her role as consultant Jac Naylor in the BBC hospital drama series Holby City. She has the look I imagine for Jessica, and she clearly likes to play strong and complex female roles. 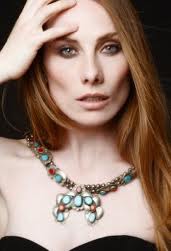 Jack and Danny Mason – Now these two are a slight problem. I have two actors in mind, but I need identical twin brothers from Ireland if I am to make the characters truly authentic. As far as appearances go, here are my favourites. I choose Michael Fassbender, because let’s face it, he is hot! And he seems to prefer fantasy roles, if you remember the television series Hex and the X-Men: First Class film. 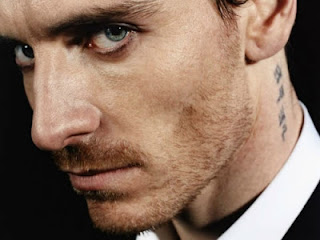 But, there is another man who I see as a great Jack Mason. That is the Being Human actor Aidan Turner, who totally stole my heart when he appeared on screen as the tortured vampire Mitchell. Ooh, the choice is so hard! 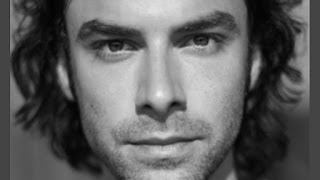 Elizabeth Gormond – I need an actress who can be both accessible and spunky to play Jessica’s best friend and business partner. Liz is a happily married woman, who is starting a family, but she is very forthright, very strong in her opinions and morals, and she is fiercely protective of those she loves. I see the actress Jemima Rooper playing a convincing Elizabeth. 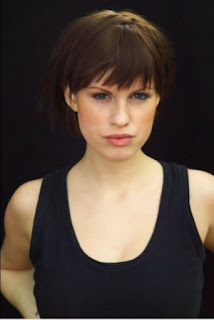 Marcus Scott – Well, now, the vampire Marcus Scott is a character! He was never supposed to be such a big part of the Redcliffe novels, but somehow he forced his way into my affections, and indeed, into Jessica’s, much to her dismay! I have two candidates for the part of Marcus. The first is another Holby City actor, James Anderson. He is totally cheeky and charming as the trainee surgeon Oliver Valentine, and I think he could quite easily switch into confident playboy vampire mode. 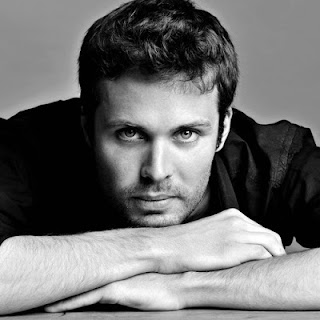 But, there is another potential for Marcus, and one who I am sure a lot of vampire fans will be very familiar with. I was thinking perhaps Joseph Morgan, who currently plays the evil vampire Klaus in The Vampire Diaries. Delicious! 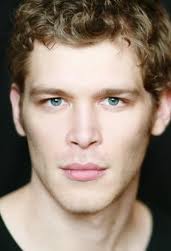 So there we are. I have finally put faces to some of the names in the Redcliffe novels, and I hope you appreciate my choices. I am still searching for suitable candidates to play werewolf lieutenants Simon Bunce and Sally Frost, Elizabeth’s husband Robert Gormond, and witch Crystal Waters. They will show themselves in good time…

*All actor photographs courtesy of Google images in the public domain*
Posted by SpookyMrsGreen at 00:00