I recently attended a couple of business networking events in order to begin the process of physically meeting people that I can develop working relationships with. Up until recently I have focused on social networking and Internet based work, which is brilliant, but I admit I was beginning to feel a little lonely. So, I stepped out of my comfort zone, found some networking events advertised in my local newspaper and on Linked In, and got myself out there.

Initially I was planning to attend the events in the capacity of freelance writer and copy editor. This is the business I am developing in order to raise an income while I do the domestic chores of mothering and housework. I had sort of planned to keep my novels separate, since they do not generate anything like a business income at the moment. I need to build up my reader base and get on the bestseller lists before I see any sort of decent financial return. 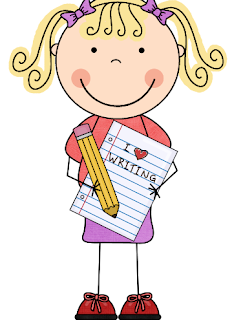 Well, there was a huge lesson straight away! I am a writer. That is what I do. Feeling a little self conscious, I tripped along to the first networking event back in February, and told a group of strangers why I was there. It was actually not particularly nerve wracking. I was more concerned about getting my message across and giving the correct ‘elevator pitch’ to quote a technical term. I gave out some business cards, received some in return, and made some contacts that I am currently in the process of developing into business clients.

The second networking event was the one that gave me a lesson in book sales. Lexus of Stoke-on-Trent hosted this event. Their intention was to showcase their new models of cars as designed for the executive buyer. I was very impressed, and they certainly are in the back of my mind for future reference. The main point of this event for me was the speed-networking element. The idea was that we all got to speak to each other, share contacts, and develop our working relationships. 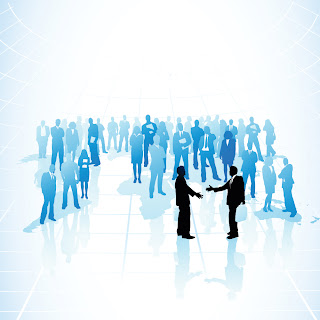 I had decided to take all three of my novels with me to the networking event. While I was there, I showed them to interested people, and discovered at least two or three keen readers who said they would look me up online to stock up their Kindles and e-readers. Then, totally by surprise, I sold a paperback right there at the event! Brilliant! So, in the future, my books will go everywhere with me. Fellow authors, take note. Here is some advice for an alternative sales outlet for your books. Spread the word!
Posted by SpookyMrsGreen at 00:00