This year I plan to take a more focused route when it comes to social media networking. For the past three years I have concentrated my efforts on Twitter and Facebook, which in the beginning seemed a good idea. I tried a little paid advertising, but with a reduced budget I had to pause that for a while. I joined several Facebook groups for authors who post re-tweets on Twitter for each other as a way of cross-promoting. This also worked for a while, until late last year I realised that I spent a large portion of my week posting tweets for other people and I was simply not seeing any benefit for myself. So I stopped. 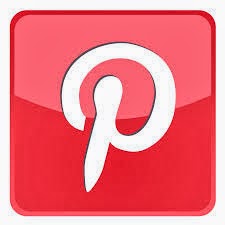 One fairly new social network caught my attention in 2013; Pinterest. It was originally suggested by a friend who uses it to research recipes and home décor ideas for her family. I explored it one afternoon and quickly became hooked. I now have a whole collection of boards where I pin photos, links to blogs, ideas for stories and all sorts of random fun and quirky aspects of my personality. If you don't already know it, take a look, but be warned, it is highly addictive! If you are already a seasoned Pinterest follower, join me if you like... 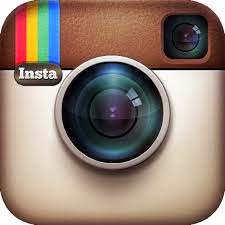 Finally, I was introduced to another popular new social network; Instagram. A friend uses it to feed her addiction to knitting crafts, home cooking and general pretty pictures, and now she has drawn me into the fold so to speak. Indeed, when I upgraded my mobile phone last summer I was determined to switch from Blackberry to Android so that I could specifically download the Instagram app and get started. And I am so glad I did! I find photographs, quotes and infographs very useful for fuelling my imagination when I need a little help.

How about you? Do you use Instagram or Pinterest? Are there any other social networks I need to explore? I am always open to suggestions...
Posted by SpookyMrsGreen at 14:36