A Hard Lesson for an Author #nevergiveup

I think I need to face facts. For the past seven years I have been trying to promote and sell my Redcliffe novels series of adult paranormal romance novels set in Cornwall, England. These stories came about from an idea I nurtured as a teenager, but back then I wasn’t confident enough to write them down. Instead I left them to simmer in my subconscious while I read as many paranormal, supernatural and occult books as I could get my hands on. It opened up a whole new world, and indeed a new way of life, as I discovered paganism and modern witchcraft. 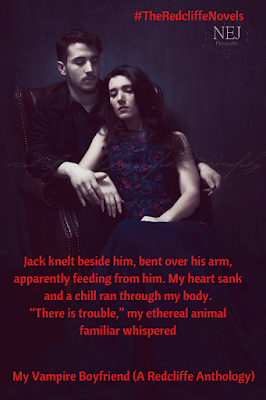 Naturally my research fed into my books as I wrote, and what began as one standalone novel, Love Hurts (A Redcliffe Novel), turned into a series of six books. I am currently preparing to publish Book 5 in the series, and Book 6 is in early stages of being written. After that I will end it. And I have begun to realise that maybe the world isn’t ready for the Redcliffe novels yet. Sales have been extremely modest to the point of non-existent for some of my more recent books. It seems that people are keen to buy Love Hurts, but they either don’t read the book, or they don’t like it enough to want to read the rest in the series. That understanding does pain me, but I must shake it off and move on.

The Redcliffe novels series has been a passion project, and it has given me focus and self-confidence as I learned about being a new mother, nurturing babies, and supporting my family. The Redcliffe novels are a little bit of me, Catherine Green. They reflect my personality, my interests, my understanding of the world. Yes, I would love to see many more people read and appreciate my novels, but I cannot force them, much as I would love to. I don’t have enough money to invest in advertising campaigns, or spare cash to pay for PR, so my efforts remain small and humble. But it won’t always be this way. I am writing another series of novels featuring vampire hunters, and these do not feature romance. They are raw and violent. Perhaps the world will be more receptive to the idea of those novels? Time will tell. 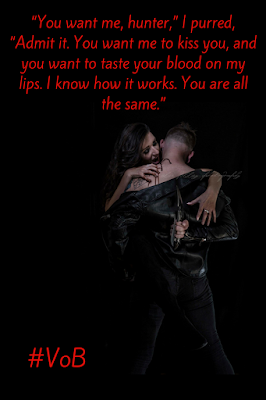