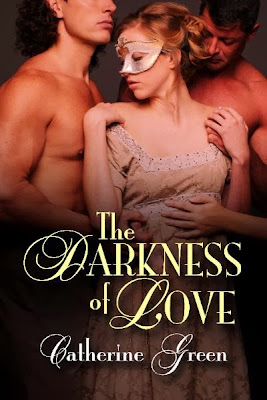 Amelia picked up her glass and took a long sip of the rich red wine. When she spoke again her eyes were glowing and her fangs had extended delicately. Gregory felt her energy filling the room, and he smiled, responding with a lash of his own cold power.  He possessed the energy and strength of diamonds, hard and impenetrable. Amelia shivered, her lips curling in a hiss, and wrapped her violet sparks around him in a cold, sharp embrace. To a human there was nothing unusual in this room, but to a vampire, it was electric and very exciting. They played a fine line between safety and danger, and Amelia thrived on danger.

“You wish for me to seduce this young man at your party next week?” Amelia asked, still caressing Gregory with her power, while she stood like a marble statue in front of the fireplace.

Gregory nodded, keeping his cool silver gaze fixed on her black eyes. He tried so hard to ignore his Mistress’ advances, but he could never refuse her. He belonged to her, and he was not strong enough to break free.

“Yes,” he said, “I am sure he will be compliant, for he is a man with vigorous appetites, or so I hear from the villagers. He has a reputation among the workers’ daughters.”

Amelia smiled and nodded, her eyes glowing with excitement. She licked her lips, and her eyes showed a glimmer of fire, deep in the pupils. She was a contradiction of everything the vampires knew about themselves. She burned with both fire and ice, and no-one could escape her trap when she set it.

“I will not disappoint my oldest friend.” she said simply. 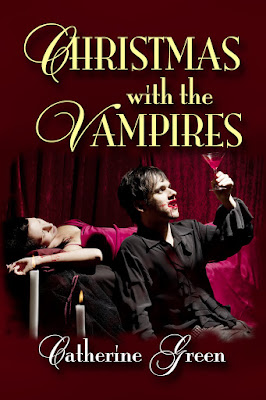