The Wolf and the Fairy by Catherine Green

She is a werewolf hunter, descended from ancient fairies, destined to fulfil her role in the family business. He is a lone wolf, his family brutally torn away, revenge his motivation for existence. The fairy and the wolf come together in a violent union as this modern, adult fairy tale gives us an alternative account of life in ancient Britain, and how it has evolved in the present day. 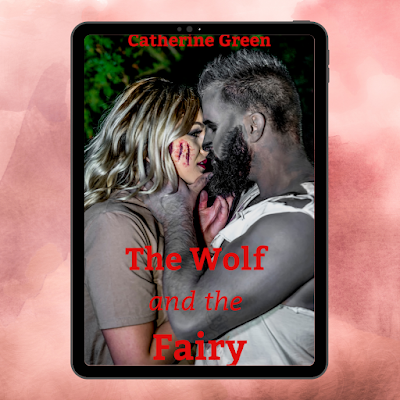 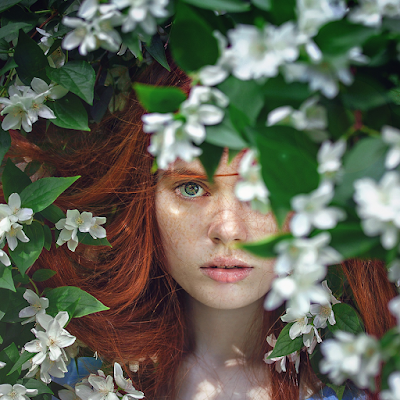 Tania was like a coiled spring. She had to hunt. She had to get some aggression out of her system. Leaving her art materials behind, she grabbed some spare weapons from the boot of her car, and set off in the direction of a local pub. She would listen to stories from the townsfolk until she could decipher exactly where the rogue werewolves might be located.

She found a target sooner than expected. As she entered the small ancient pub that overlooked the harbour, her skin tingled ominously as her magic recognized that of a wolf. Hesitating just inside the door, she looked around the tiny room, taking in the wooden fireplace and corner bar, and the six occupants, all staring at her curiously. There were four men and two women. One of the men was a werewolf. He stared at her, and his nostrils flared as he scented her magic. His lip curled in a low growl, and Tania clenched her jaw, calling him out with her defiant stare. The man stood up slowly and advanced upon her without a word. She stepped back outside and waited for him to join her. He followed her up a narrow path onto the cliff top overlooking the village. There was a coppice of trees up here, and Tania hoped it would provide enough cover for her to kill the wolf. 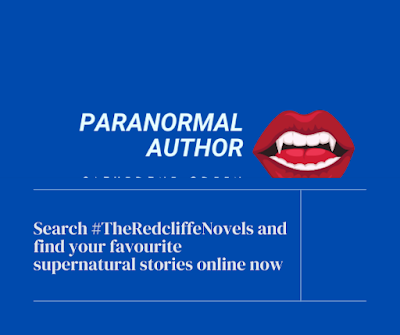 Download your FREE copy of It’s Complicated (A Redcliffe Short Story) and meet the werewolves of Cornwall, England.  Click here.

Posted by SpookyMrsGreen at 10:14