Hello and welcome to my entry for the fabulous frog blog hop! Thank you to Flossie Benton Rogers for inviting me to play… 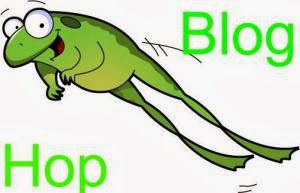 1. What are you working on now?

My current work in progress is the fourth novel in the Redcliffe series. Love Redeems (A Redcliffe Novel) was published earlier this year and it concluded the initial trilogy when my heroine Jessica Stone met the Mason brothers. Now her story continues, although at this stage anything could happen as she becomes involved with the Redcliffe werewolf pack while trying not to fight with her vampire lover.

2. How is your current WIP different from others in the genre?

Mine are totally British for starters! I find the majority of paranormal romance novels in mainstream avenues seem to be American, which is fine but I wanted something I could relate to as a small-town girl from the North of England. So I wrote something set in Cornwall, which is actually in South West England, but hey-ho! At least my heroine is a northerner who moved down south, and we meet some interesting characters from Ireland as well as the native Cornish folk.

It stops me from going insane with the madness that would otherwise accumulate inside my mind. Well, that and the fact that I can’t help but dream up my own stories in response to books I read and television I watch. It is just natural for me; I have to write.

4. How does your writing process work?

Hmm, I tend to use a method known as ‘free writing.’ I simply sit in front of the computer with a vague idea of my topic/subject/setting, and I just write. Often I have no idea what to expect from my characters, or even where the story is going, but it usually turns out very well. Actually, my characters like to surprise me with random twists and turns, which is very exciting! 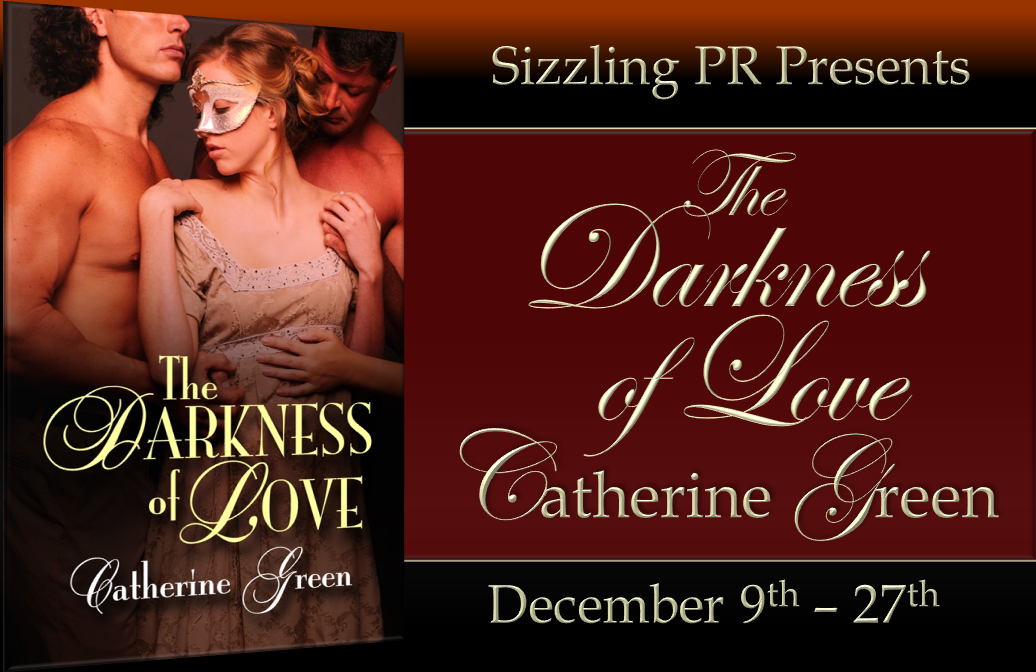 To meet some other fabulous authors, check out their Q&A blog hop on 12th December on the following websites…