Hello! We are settling in to our Big Summer Holidays now, and I am inviting you to join me at Northwich Memorial Court next weekend for our big Mind, Body, Spirit event.

There are mediums and Tarot readers, fabulous authors (myself included) to speak with, beautiful crystals and handmade gifts for sale, music, dancing, yoga, spiritual development and lots more. See you there!


Join my tribe today, and I will send you a fabulous FREE book to get you started… (be warned, my vampires do not sparkle, and my wolves will bite!)
Posted by SpookyMrsGreen at 03:40 1 comment: 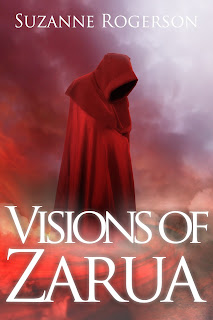 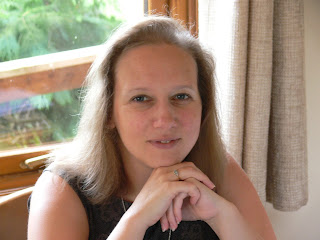 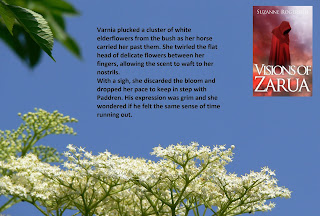 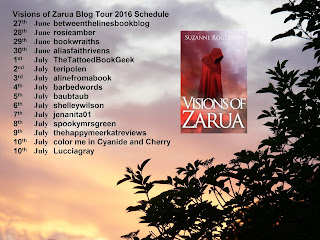 Today I am a guest over in Mary's Garden, come and join us!

Welcome to Mary's Garden: Welcome Catherine Green!: Welcome everyone! We have a special treat today. A friend of mine, Catherine Green, from England has a new book out. I wanted to share wit...
Posted by SpookyMrsGreen at 10:20 No comments: