Heart of the Vampire (A Redcliffe Novel) by Catherine Green

“You have to feed, Jack,” I insisted, “And you cannot use me. We tried that before and you almost killed me, remember?”
“You found a way to survive,” my vampire replied gruffly.
I laughed, but it was not amusement that brought such a reaction.
“I survived,” I said, emphasizing the word, “because of your brother. Danny saved me. He sacrificed his wolves so that I could claw back some human strength. Maybe that’s what caused this…” I gestured to the empty space on the bed behind me, “thing with Suri.”
“Perhaps,” Jack replied quietly, “But the point is, you survived.” 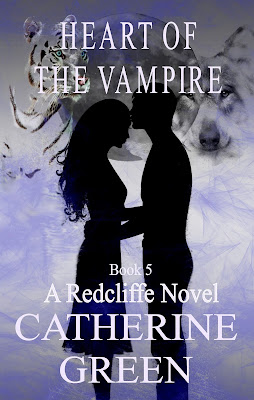 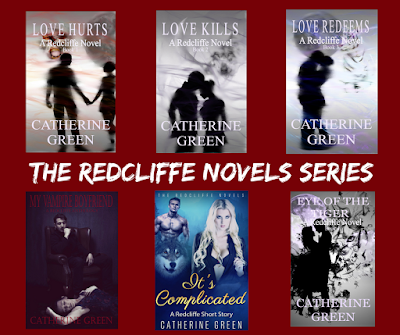 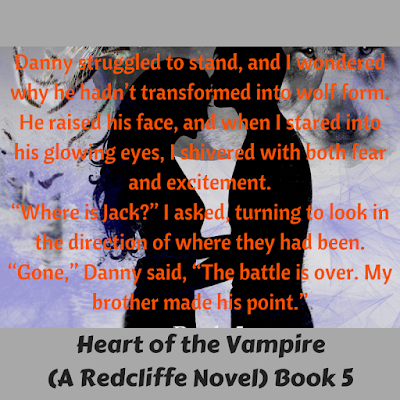 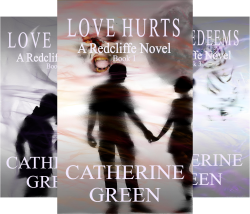