Today I welcome Kathryn E Jones to my blog, with her new book, Tie Died: A Brianne James Mystery. You can find Kathryn in the upcoming Winter Wonderland Holiday Bog Share this December. 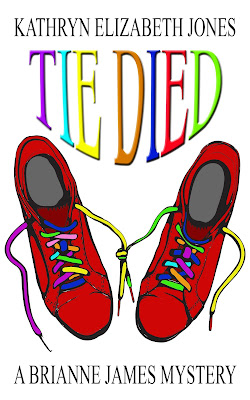 Synopsis
When 18-year-old Brianne James discovers a murdered young girl at Montgomery Park – a 15-year-old who has been left for dead in the icy snow – there is only one thing she can do: search for the killer.
Brianne has a nose for sleuthing. She can connect with people; even scary people like Jordan Elspie. She has the smarts to solve even the most underhanded crime, and she can solve it with or without the help of the police or her parents.
When it comes to Conner Ryan, however, his unrelenting assistance is quite another story. When you’re in love with one of the hottest guys in school – who in the heck cares? 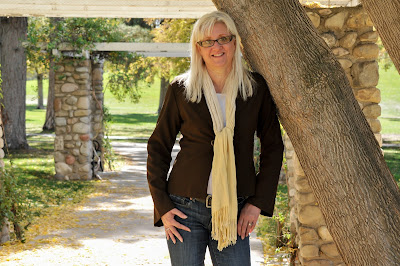 Excerpt: Frozen
I remember the day I found her. She was lying by the stream in Montgomery Park, where I always go when I'm out running, just lying there as if taking a nap. But it was November in Utah and it was odd that someone would be taking a nap in the snow. The water itself – was practically frozen, white glossiness covering most of the stream where I'd dipped my toes in just this past summer. The leaves were already gone from the trees and I felt suddenly as if I was somewhere I shouldn't be. My skin was cold and yet I didn't shiver as I looked down at the girl wearing the red running shoes.
She must have been running because she wore sweat pants – dark black with a white stripe down the legs, a tie dyed sweat shirt – and a scarf, still around her neck. It looked like wool. Her eyes were open – brown – and her hair, blond – no, more like a light brown with golden highlights. It lay crusted against the snow, glued to it almost; fanned out like the sun.
I didn't scream.
I reached for my cell phone in my back pocket and dialed the police, all the while watching the girl, her skin a light blue, her lips – white. How long had she been there? How had she been killed? Why had she been killed?
And then I looked at the bottom of her shoes. There was no mud. No snow. They were as clean as paper that hadn't been written on yet. The path was at least 20 feet from this frozen stream. She could never have jumped that far.
There were no tire tracks. Just one set of footprints coming to the stream and then away from it. They were large, much larger than her own and had diamond shapes on the bottom. . .
"Hello, Hello?"
"Oh, yes, sorry.”
"Do you have something to report?"
"Yes. Yes. . . I found a girl at Montgomery Park. She's dead.” 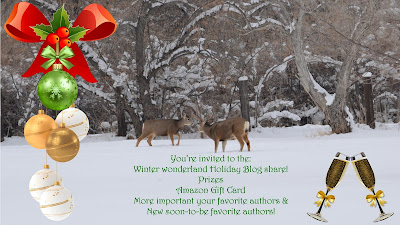