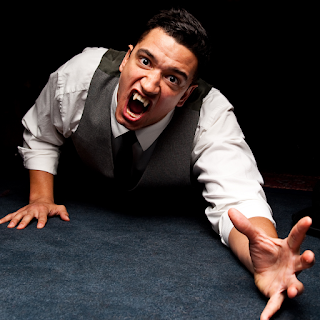 🖤Frederick James Mitchell is a dangerous man. At almost 300 years old, the vampire has led a life of debauchery and murderous excess, with no remorse or judgement for his actions. That is, until vampire hunters catch up with him. They have tracked him down to the hidden tunnels beneath Manchester, and they will make him pay for his crimes against humanity. He is saved by the appearance of a mysterious, young, female vampire, who sets about seducing him as they chase the hunters. Frederick’s existence is turned upside down when he meets attractive young witch, Jeremy, who takes the vampire for all he has got, and still wants more.
👀This is a highly charged vampire adventure, where the hunters and the hunted are tangled in a web of confusion. Nobody is innocent in this game, and there will always be death and destruction when the vampire opens his heart to a witch. 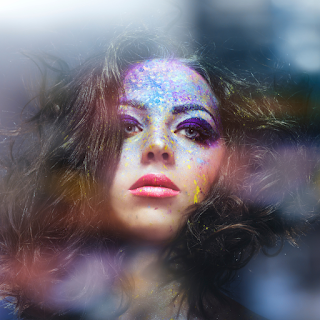 Download your FREE copy of It’s Complicated (A Redcliffe Short Story) and meet the werewolves of Cornwall, England.  Click here.
Posted by SpookyMrsGreen at 01:00