Christmas with the Vampires

Are you feeling festive already? Here's a sneaky snippet from my short story Christmas with the Vampires: 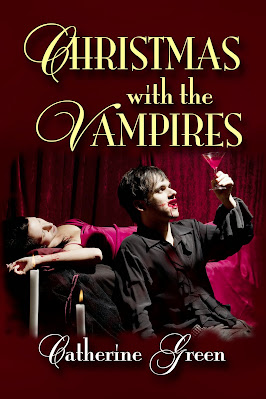 Marcus cut a striking figure in his dark red velvet frock coat, jaunty black silk top hat, and impeccable tailored suit. The rough corduroy trousers, linen shirt and leather waistcoat of his human days were long forgotten, although he had kept his old work clothes as a reminder of his youth. The man did not look a day over twenty five in age, but then his physical body was frozen in time due to his vampire genetics.  His eyes alone betrayed the experience of his age, and many unsuspecting humans were left mystified when they tried to talk down to Marcus Scott only to be politely rebuffed when he demonstrated his knowledge and expertise in the matter at hand. He rarely lost his temper, but when he did he was a force to be reckoned with, vampire or not. 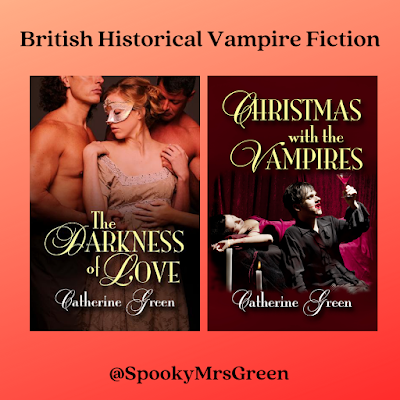 Download your FREE copy of It’s Complicated (A Redcliffe Short Story) and meet the werewolves of Cornwall, England.  Click here.

Posted by SpookyMrsGreen at 16:00